Mr. Kalotee was a guest speaker several times at both the United Nations assembly hall in New York and in Geneva speaking on the issues of education and health to the world community. Bobby's life experiences of responsibility and understanding the importance for a better tomorrow was evident in his message. The warm response he received from the attending world leaders was very humbling. 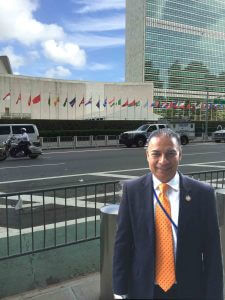 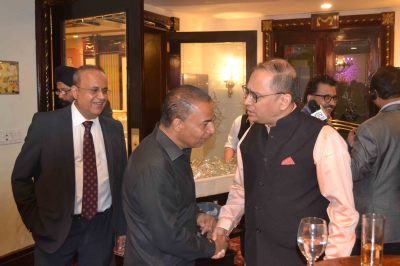 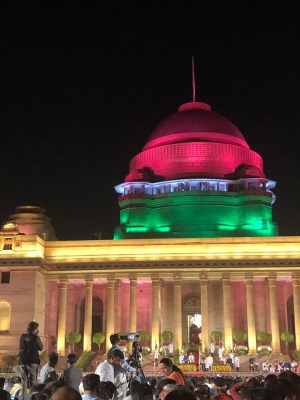 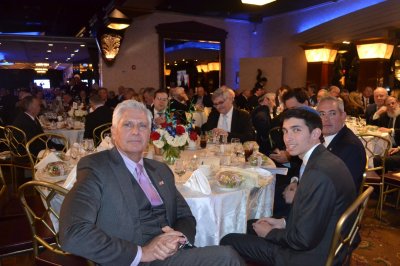 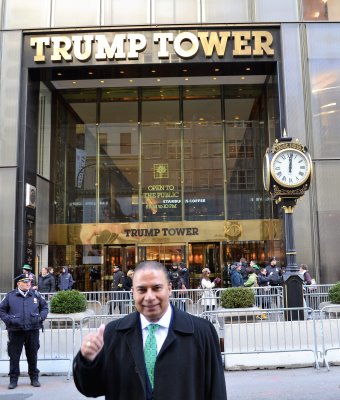 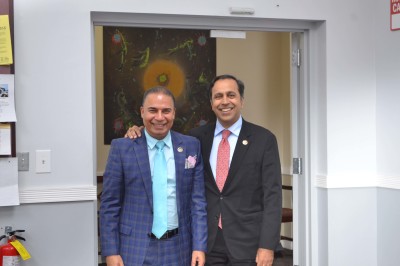 Bobby recently became an advisor to the ambassador at the Grenada Mission at the UN. In 2017 Bobby had the opportunity to meet over 170 presidents. prime ministers and foreign ministers along with many ambassadors representing many diverse nations at the UN for the 72th anniversary of the UN including Presidents Trump USA, Putin Russia, Duda Poland, Prime Ministers Modi India, Netanyahu Israel, Sheikh Hasina Bangladesh, Keith Mitchell Grenada, UN Secretary General António Guterres and his friend US Ambassador Nikki Haley.

Bobby K. Kalotee is a charismatic and hard working individual...

When I was young, and I needed medical care,

Our great nation faces unique and difficult challenges at this time